An effective collaboration of WikiClubs and schools 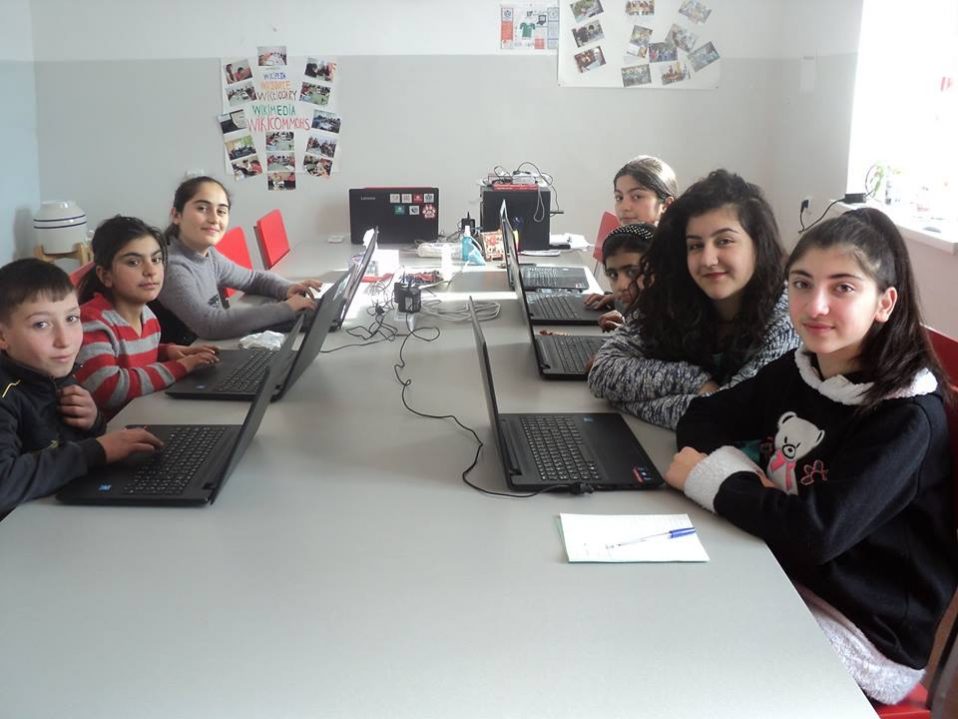 The tasks set in the school are often aimed at testing the student’s knowledge. For the student, however, more interesting and motivating is the task, after which he/she also sees the result. One of the successful examples of an effective task is the assignment of students to create an article in the Armenian Wikipedia as a practical work.

In the second term of the 2018-2019 school year David Yeghiazaryan, teacher of social studies in high school after William Saroyan in Karvachar assigned the eighth grade students as a practical experience to write articles about individuals and events of public importance in the Armenian Wikipedia. The students completed the task in cooperation with the WikiClub in Karvachar .

“As a practical work, I have repeatedly assign students to conduct research on various topics. In their course they often used the materials of Wikipedia. Armenian Wikipedia is scanty in the issue of articles on some areas and it was a good occasion to combine several important things; the study of material, research, work with sources, translation, etc”, says teacher of sociology David Yeghiazaryan. Assessing the work, the teacher mentions that it was really effective.

“But in future there is a need for some improvements. One of the main problems is poor knowledge of languages which interferes with effective translations. It is also important to give students critical and analytical skills at school. This will help them not only in editing Wikipedia, but also in future life., says David Yeghiazaryan. 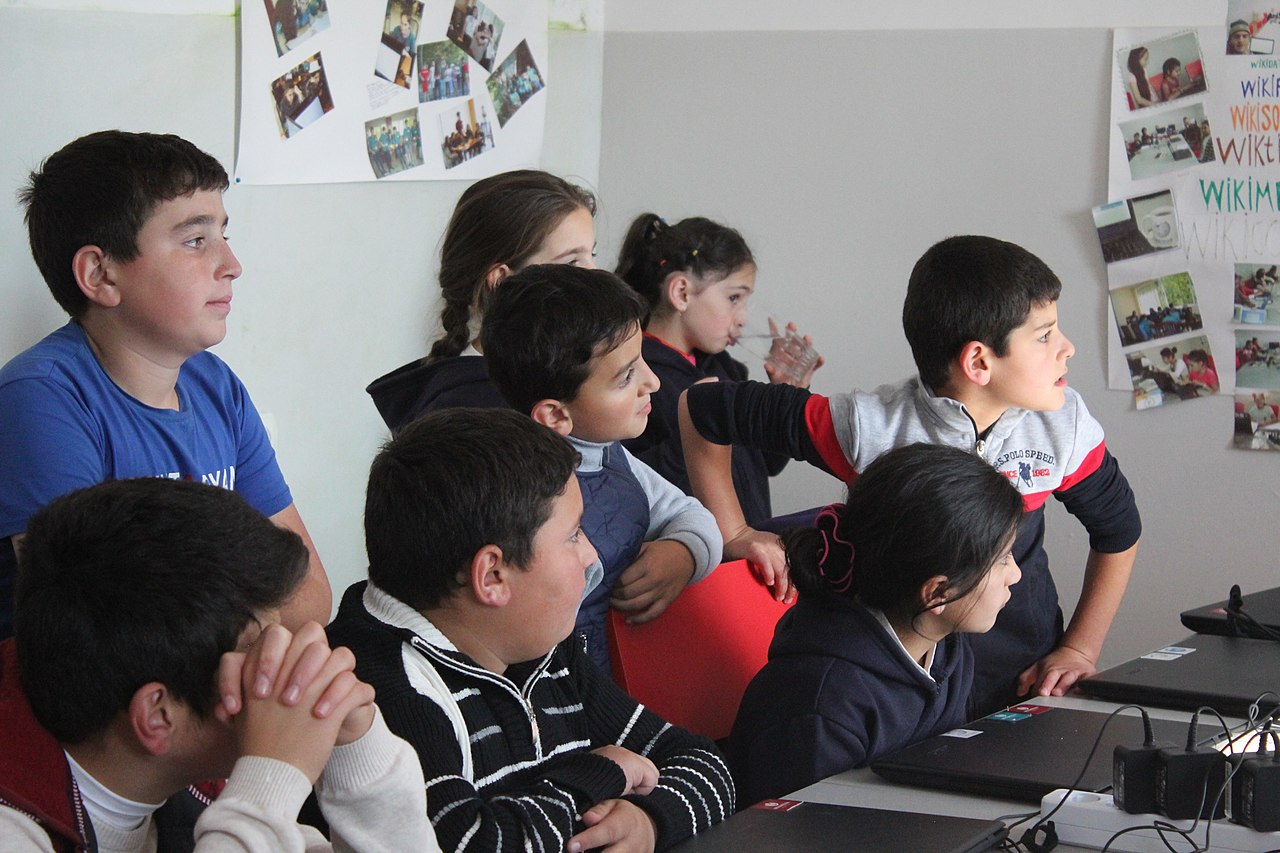 It should be noted that children told their articles in the classroom, thereby sharing additional knowledge with their classmates. Both the quality of the article and the ability to reproduce and analyze the material were evaluated.

“For children, the work they had done was very interesting. For most of them it was the first editing in Wikipedia. At school they were very excited to present their work and many of them later became active editors in the WikiClub”. the teacher notes and emphasizes that as a result of this experience, many children acquire a useful habit of editing Wikipedia.

David Yeghiazaryan assures that such an event will be of a long-term nature and in the near future he will definitely assign such works. It contributes to both the study of the subject and the acquisition of related knowledge, the development of critical thinking.

“Such assignments are also very encouraging for the students themselves. Many articles concerning the subjects being studied at school are going to be translated into Armenian. The pupils can contribute to the increase of public knowledge in the Armenian language while receiving great pleasure and skills”, David Yeghiazaryan believes.

Your ticket for the: An effective collaboration of WikiClubs and schools

An effective collaboration of WikiClubs and schools